Project Last-Ditch Effort to Save Earth

There was a cataclysmic failure in the early 21st century that destroyed Earth. Many of the planet’s occupants had not healed from the significant soul scars from other planetary catastrophes on Avyon, Avalon, and Maldek. Rather than humans achieving the anticipated ascension, they once again fall from grace. 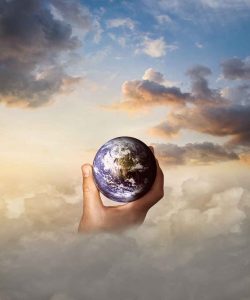 Project Last-Ditch Effort to Save Earth

The Cosmic Council, also known as the Brotherhood & Sisterhood of Light (Great White Brotherhood), executes a plan to give humanity a fighting chance to achieve spiritual ascension by turning back the hands of time and providing timeline glitches to shake things up. Some of the timeline tweaks to save the planet and provide another opportunity for ascension, include:

« Back to Glossary Index