Event: Who are the Beyond Verbal Autists?

Here is the video from the October 10th Zoom discussion, a collaborative effort to reveal how the Autistics serve in our planetary ascension. The host is Susan Oros, with co-hosts Gayle Lee (with Lyrica) and Alex Marcoux.

Who are the Beyond Verbal Autists?

It is time that this Truth be known by all to heal the planet. Autistics are here in service to support humanity’s spiritual evolution and planetary ascension. They are not here to make their family’s lives difficult.

Awareness begins by planting a seed. Those seeds were planted by this movement’s pioneers, Adriana Rocha, Kristi Jorde, William Stillman, Suzy Miller, Gayle Lee, and Lyrica Marquez, in their published books and works.

The seeds have sprouted, though need nourishment, and recently, there has been an infusion of energy into spreading this awareness.

Who are the Beyond Verbal Autists? 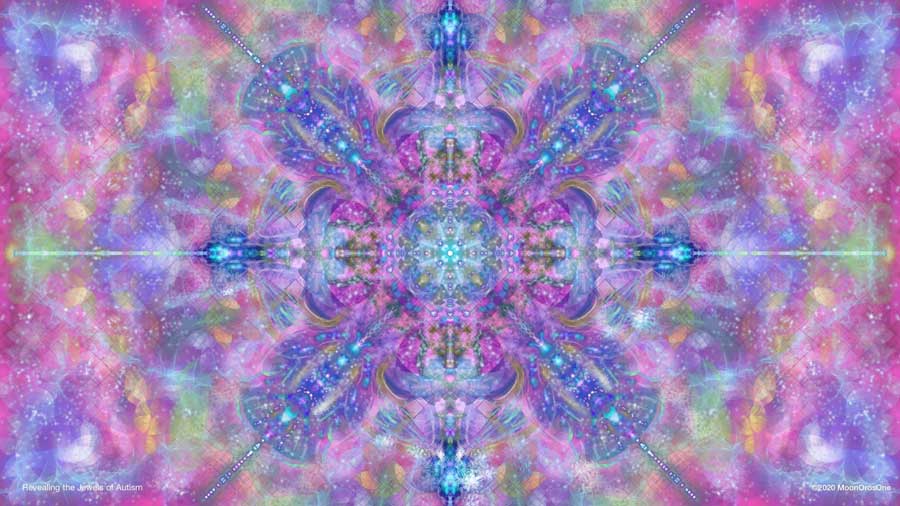 Susan Oros drew this image after the event. It represents the collective consciousness field created during the discussion. It is published here with permission from its creator. 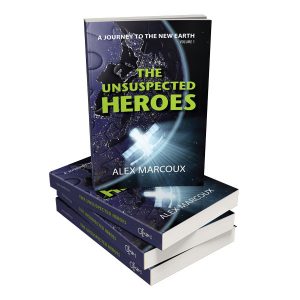 All those on a spiritual path interested in planetary ascension, including Lightworkers, Indigos, Starseeds, and those parents and family members of autistics, are encouraged to join us.

It is time that this Truth be known by all to heal the planet. It’s important to all!

Please note that Susan Oros drew the featured image after the event. It represents the collective consciousness field created during the event. It is published here with permission from the creator.