It’s time to wake up! What exactly is Spiritual Awakening?

What is spiritual awakening? It is learning the truth about who you are, recognizing that your life is an illusion and you are its creator; it’s embracing your sovereignty and free will. It’s time to wake up.

It’s time to wake up! 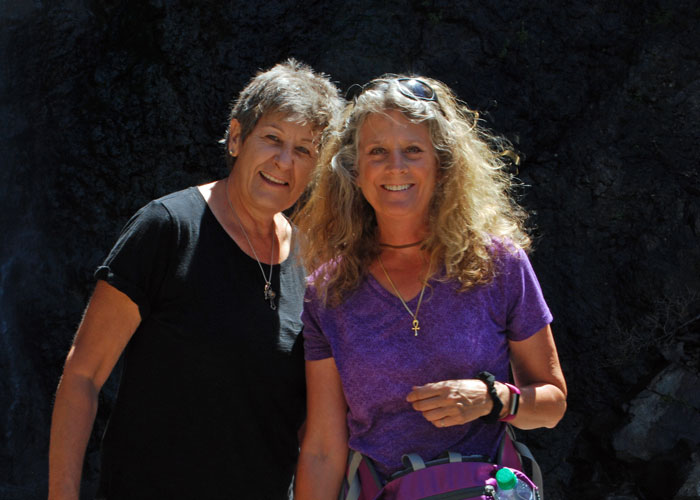 I work with Shauna Kalicki, a channel, to seek Truth about many things humanity has been misled to believe. I began working with her in 2017 while seeking information for my book, The Unsuspected Heroes. Shauna’s mystical abilities shifted in 2018 when she started channeling Cerian, a sixteenth-dimensional collective speaking through one voice.

I am posting an excerpt from The Unsuspected Heroes here because its message is so important. The material was from Cerian. This post reminds us that it is time to remember who we are. We are in an experiment. It is to see if, after being obscured from our Divinity and given the choice of Light or Darkness if we would return to the Light.

Freedom is a privilege. You chose to participate in an experiment; only you do not remember. You knew you wouldn’t be able to recall any of this, but it was such a unique game and test, and everyone wanted to join in. You are a participant in the Humanoid Experiment.

The humanoid DNA was manipulated on more than one occasion. On Earth, many blame the Anunnaki for this, and they did re-engineer it. However, the DNA manipulation began before even Tiamat, all the way back to the beginning of your universe’s creation.

While this may sound harsh, this dismantling of the DNA was intentional; to make the ascension of humanity nearly unachievable.

This was the Divine Plan.

This was part of the Master Blueprint of the Humanoid Expression in your universe.

This is the foundation for the human story—the greatest experiment in all worlds.

What I ask at this moment is that you absorb this and know this in your being. You signed up and chose this. There is no one to blame. Here are fundamental Truths you have failed to remember.

Source, or what you would call God, created every soul as a step-down version of Itself so that It could experience more of Itself, and every soul is Divine. Source created darkness so that It could truly discern Light by experiencing its polarity. Each human soul is pure Christ Consciousness, is perfect, Divine, and whole in every way, only it does not remember.

What is the Humanoid Experiment?

What if Pure Consciousness, that God-awareness was separated from matter intentionally, from Its being, but It remains intact, complete with the remembrance of its Pure Consciousness at Its Higher Soul or Higher Self?

What if the lower self, the lower consciousness, had a veil obscuring that It is Divine and given free will to choose whether it would follow a Light path or a dark path?

How would the existence now manifest? How would it create? Because all souls are creators, and they are here to create. Would the consciousness seek its Higher Self, its Pure Consciousness? Would it seek out its stabilization, its polarity integration, or would it pursue power? Would it strive for control? Manipulation? Or beauty, love, and harmony?

Is it not a grander story to have consciousness awaken itself and realize Itself and Its capabilities, again? Isn’t that a more meaningful story? That was always the hypothesis, and humankind is an experiment.

The game moderators, beings from different galaxies, and universes were involved in the development and implementation of the Master Blueprint of the universe. They were invited to participate in the game throughout time. They are the Cosmic Council, though you, at times, refer to some of its members as the Great White Brotherhood. These members were invited to fully participate and incarnate throughout time with one caveat, like you, they needed to forget who they are, and they needed to play on both sides of the spectrum, the Light, and the dark. Most of these Ascended Masters found their way back to their Higher Selves, and their mission remains to assist in the spiritual evolution of the planet’s occupants. Other game moderators never made it back to the Light, however, and became lost in power and control and remain a threat to humankind and a menace to the game.

Remember that freedom is a privilege, this is an experiment, and the time has come to awaken to the truth about who you are. 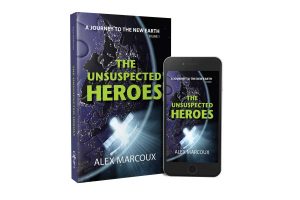 Available now through your favorite bookstore or on Amazon.

Image by Stefan Keller from Pixabay.